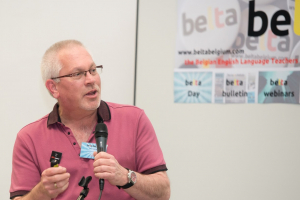 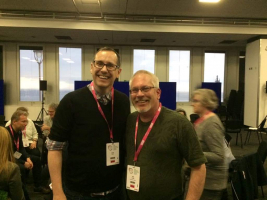 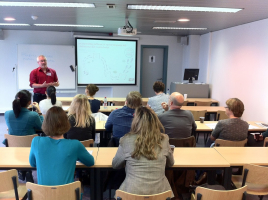 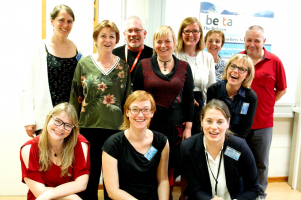 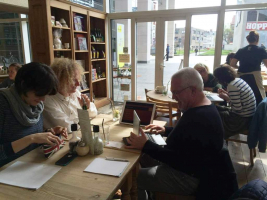 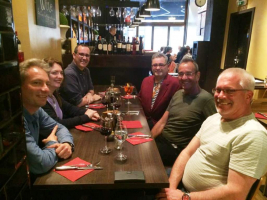 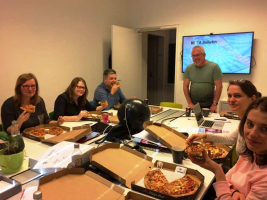 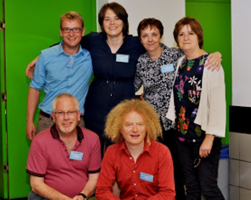 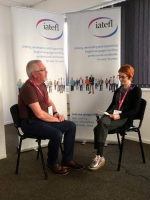 The BELTA Board wants to sincerely thank John Arnold, who has stepped down as BELTA President.
After three and a half years, John has decided to focus more on the challenges and opportunities at his university college. His current assignment involves a great deal of travel abroad and made a combination with the presidency of BELTA increasingly less feasible, in the qualitative way he has always envisioned it.

On 12 January 2013, John attended the official launch of BELTA in Brussels. It was the very first event, where the BELTA founders presented the new organisation to the world. It will be no surprise to those who know him that John was among the audience, as right from the moment he started teaching in Belgium, he was interested and well-informed about everything that involved teaching English in our country.

He joined BELTA on that very day and became a loyal and enthusiastic member. We were happy when John joined the BELTA Board in 2014, as our Events Officer.
He showed his organisational skills in our yearly conference, BELTA Day, which he prepared meticulously. Gradually he took up more responsibilities in BELTA and when James Taylor - the first BELTA President - resigned, John was chosen unanimously as the new President.

In the last years, John has shaped BELTA in every possible way. The whole organisation became more professional, processes were streamlined and as former Events Officer, he further developed BELTA Day into the well-known, well-organised event it has become in recent years.
Many attendees from Belgium and abroad congratulate us each year on the programme, the organisation and the overall atmosphere of BELTA Day.

Apart from being a great organiser, John is also a talented networker. He represented BELTA at IATEFL and other conferences around the world and formed partnerships with IATEFL Poland, TESOL Greece, Fulbright and the American Embassy. He put BELTA in the international spotlight by co-organising joined international online events.

Another great initiative of John’s was the start of the grants BELTA gives every year to two teachers to attend the IATEFL Conference. After Joris de Roy, our dear BELTA Board member, passed away in 2017, the grant system was further developed with the aid of Joris’s family and changed its name to the Professional Development Aid fund.
John strongly believes that teachers, even those who are still in teacher training, should get every opportunity for professional development. The grants give them that extra support to attend or present at the IATEFL conference in the UK.

The BELTA Board will greatly miss John’s expertise, his many skills and the valuable input he has given all those years. BELTA is forever thankful for all the hard work and for all the hours he has put in, as a volunteer.
He shaped BELTA as it is today, and leaves us with many good examples to pursue the mission we believe in:
to provide continuous professional development for teachers of English.

On behalf of the BELTA Board and all the BELTA members and BELTA partners:
Thank you, John! We wish you all the best for the future! 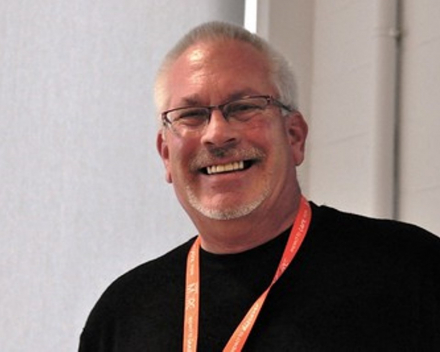